A nation’s progress depends on the women that make a nation. Today’s women are defeating men in every field no matter, whether it is the corporate business world or an IT tech hub or government services. Women lead all the way around. Various well-known women freedom fighters have made history in some or the other way.

Women have joined hands in an enormous amount in the past that made possible the celebration of 26th January that is Republic day. To celebrate the success of women, Republic day of 2021 is going to write one more page of history in the honor of women who are challenging themselves to cross the boundaries of their comfort zone and step into the world.

In the year 2020, India got the first three women fighter pilots who were awarded with Nari Shakti Puraskar by President Ram Nath Kovind.

Force’s tableau that will be flaunting powers of Indian Air Force by the light combat aircraft, light combat helicopter and the Sukhoi-30 fighter plane in the sky. 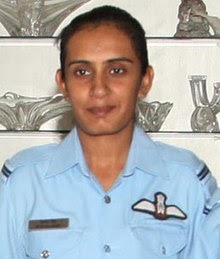 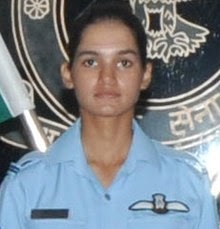 In May 2019, India got Bhawana Kanth as the first woman to qualify to undertake combat missions.

Everyone dreams of flying through the skies, but these three proved the fact that dreams come true.

Being introduced to Indian Air Force fighter squadron in June 2016 and creating a history in the year 2021 as first Indian Women fighter pilots, these young women inspire millions of girls to dream and transform it to reality.